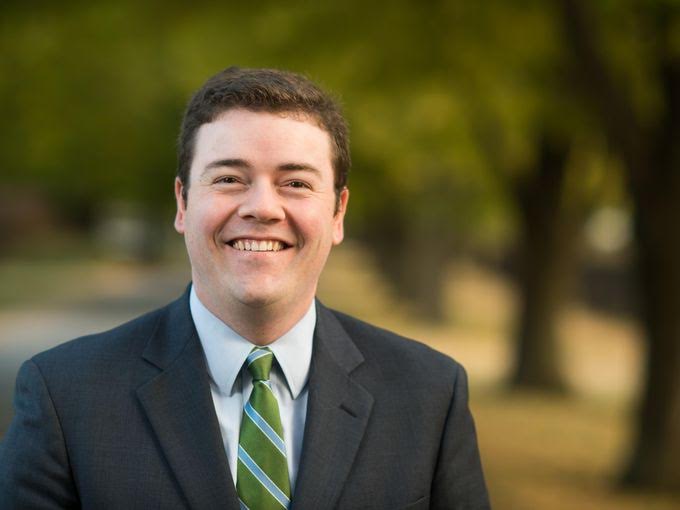 Corey was born and raised in St. Albans.  A 2008 graduate from BFA, Corey earned a degree in Economics and Government from St. Lawrence University in Canton, NY.  He began his career working in Municipal Finance in New York City.  Upon returning to Vermont, he was a Business and Process Improvement Analyst at the University of Vermont Medial Center.  He lead the Commercial Insurance team for the St. Albans Office of Hickok & Boardman Insurance for five years and now is the Director of Operations for the Town of St. Albans.

Corey was first elected to the Vermont House of Representatives in 2014 representing St. Albans City and part of St. Albans Town.  He served two terms in the House of Representatives before being elected to the Vermont State Senate in 2018.  In 2015, The Canadian Embassy chose Corey as one of six Rising State Leaders from across the United States.

Corey has been a youth football and hockey coach.  He has served on the boards of directors for the St. Albans Amateur Skating Association and the Samaritan House.  He currently serves of the Boards of Directors for Franklin County Home Health Agency and Northwestern Medical Center. 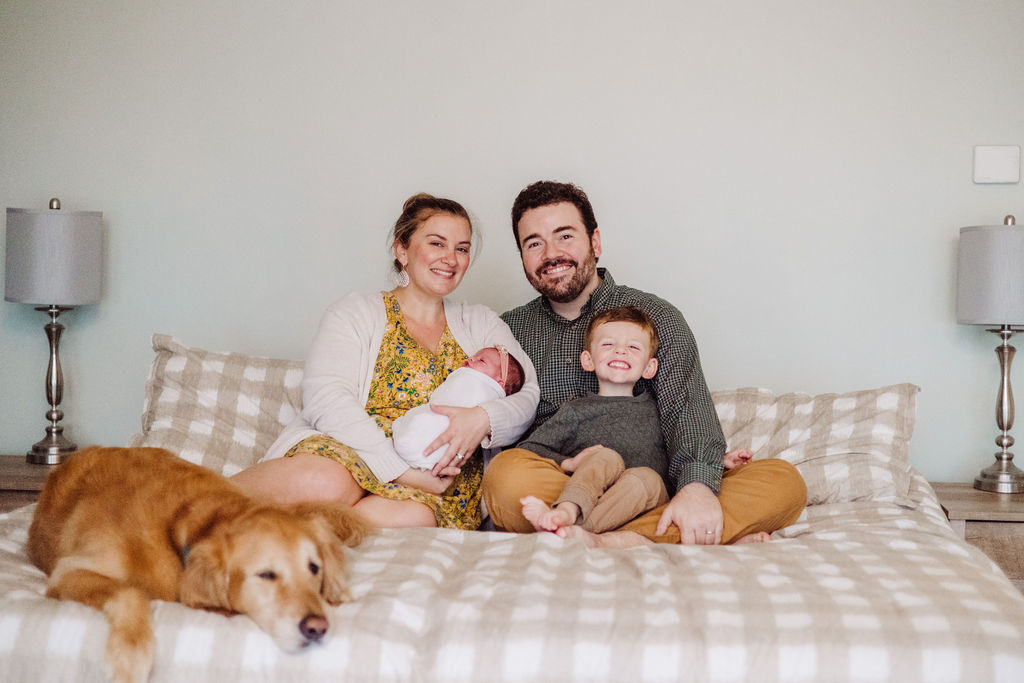 Corey is married to his high school sweetheart Samantha.  Samantha is a Registered Nurse for Northwestern Medical Center.  They resides in St. Albans Town with their son William (Liam), daughter   Sophie and their Golden Retriever Charlie.